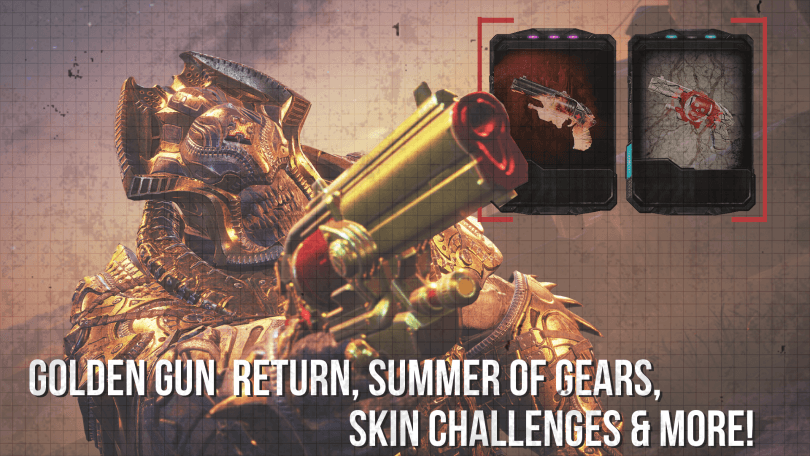 Its going to be a golden week for Gears 4 as the Coalition teases whats to come in their latest edition of Whats Up.

So here’s what you can expect to see in Gears 4:

First made its debut in 2017 alongside the release of the Palace Guard Gear Pack, this event features insta gib hipfire only Boltoks. Hit your shot accurately and your Boltok immediately reloads but if you miss the Boltok has a long active reload time.

Make sure to dodge, duck and dive until your weapon is reloaded should you miss getting your opponents. 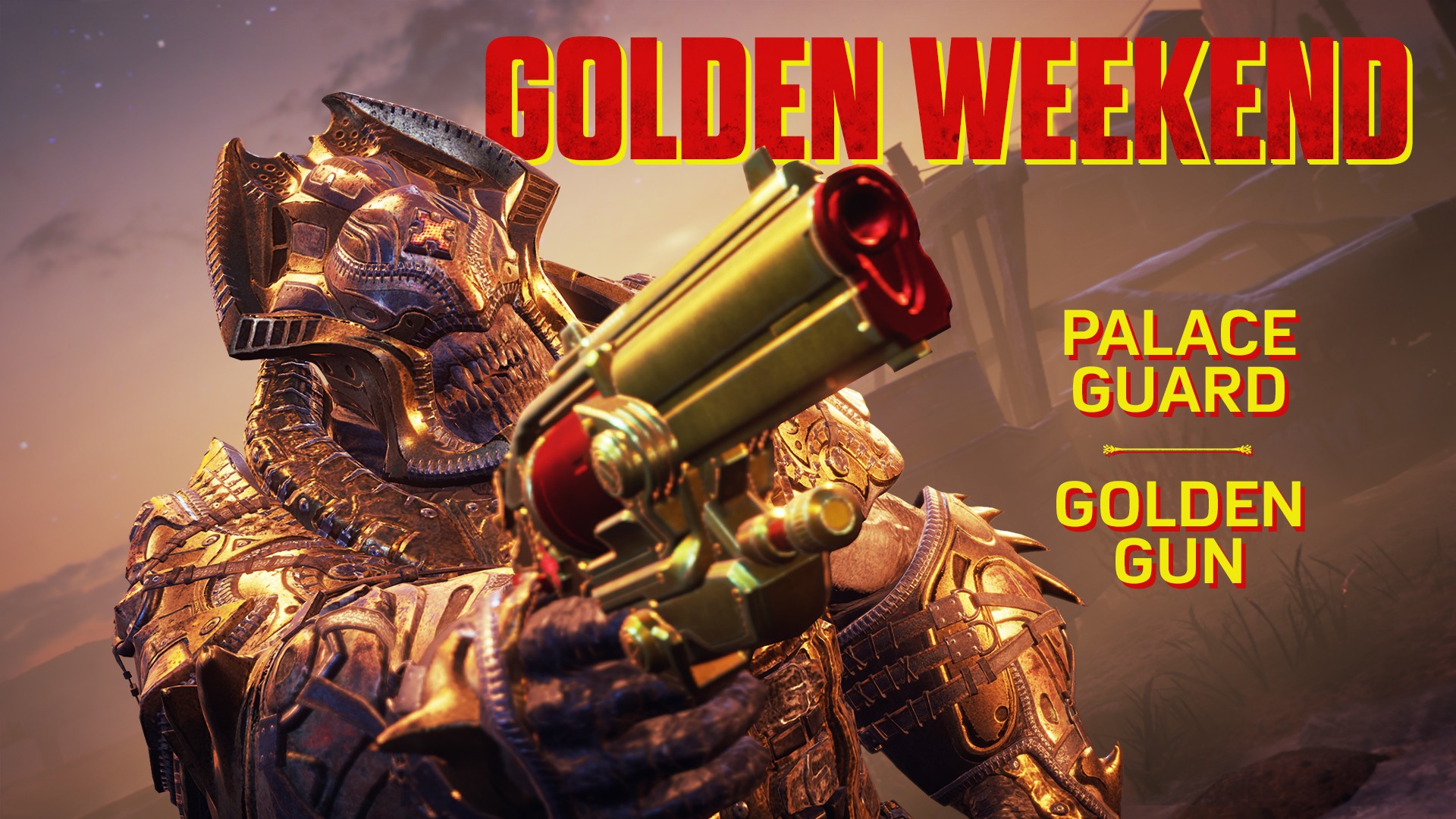 Alongside this special event, The Coalition has announced the Golden Gun Challenge whereby you must get 30 kills in Golden Gun  or alternatively get 30 kills in any social playlist with a Boltok to earn the Heartbeat and the Flaming Boltok weapon skins. 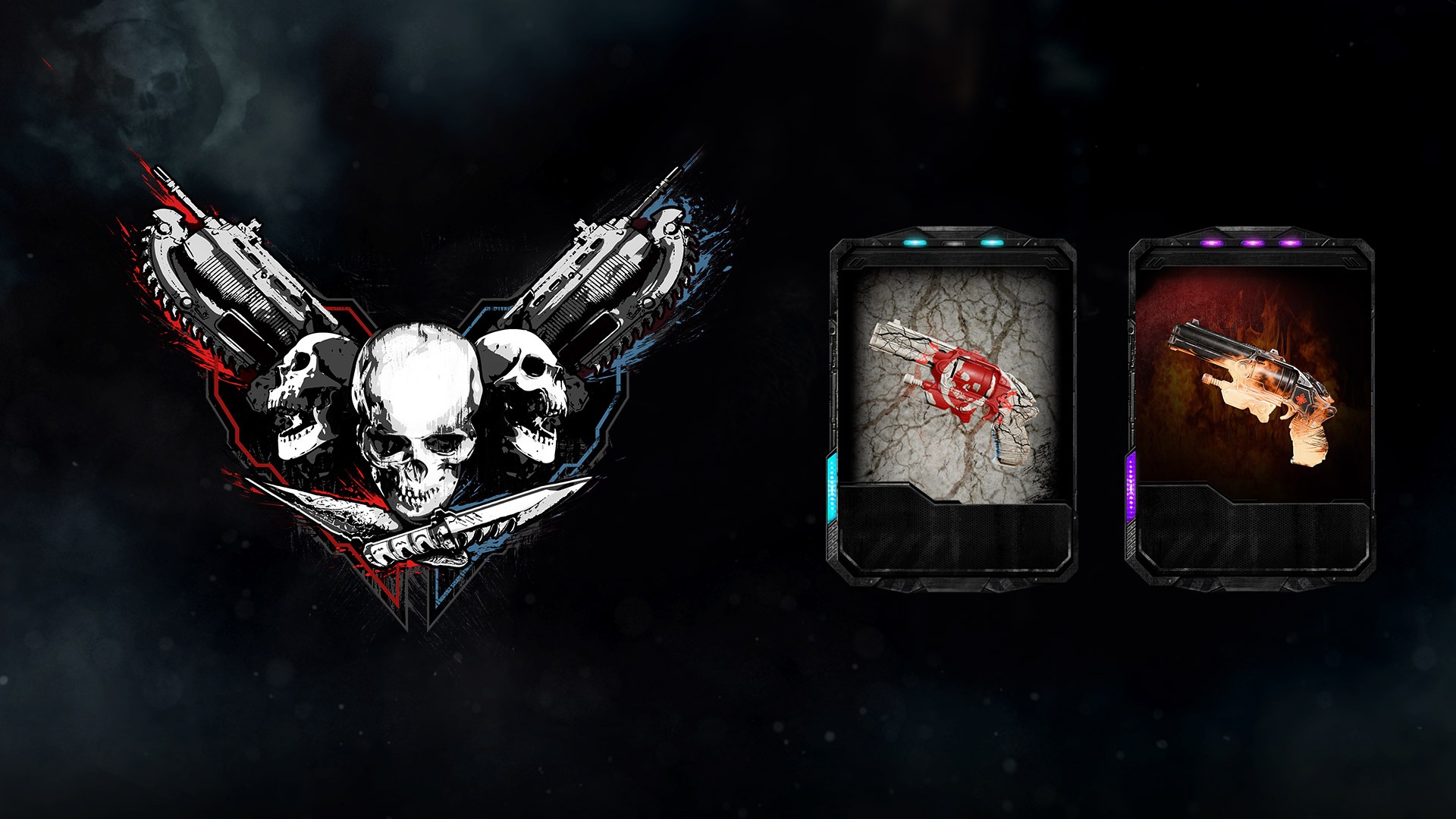 Summer is here and to kick things off, Gears 4 will see Double XP enabled across in all playlists throughout August. So if your planning to grind your way to the next re-up, then August is a great time to play Gears 4. 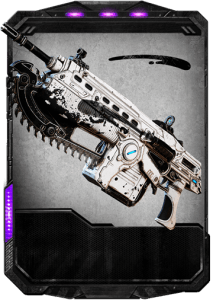 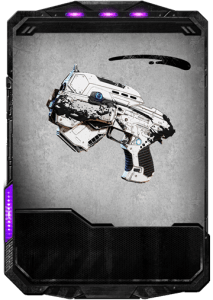 reckon the fun ends there? Think again! The Coalition also announces plans to host a weekly rotated featured ranked playlist. The added bonus? It will have 4x XP! (Great incentive to play right?)

In other news, If you didn’t have the chance to snag the Midnight Omen Retro Lancer, Torque Bow &  Longshot, then your in luck as the boss loot drop for the Midnight Omen skins have been extended until August 13th. 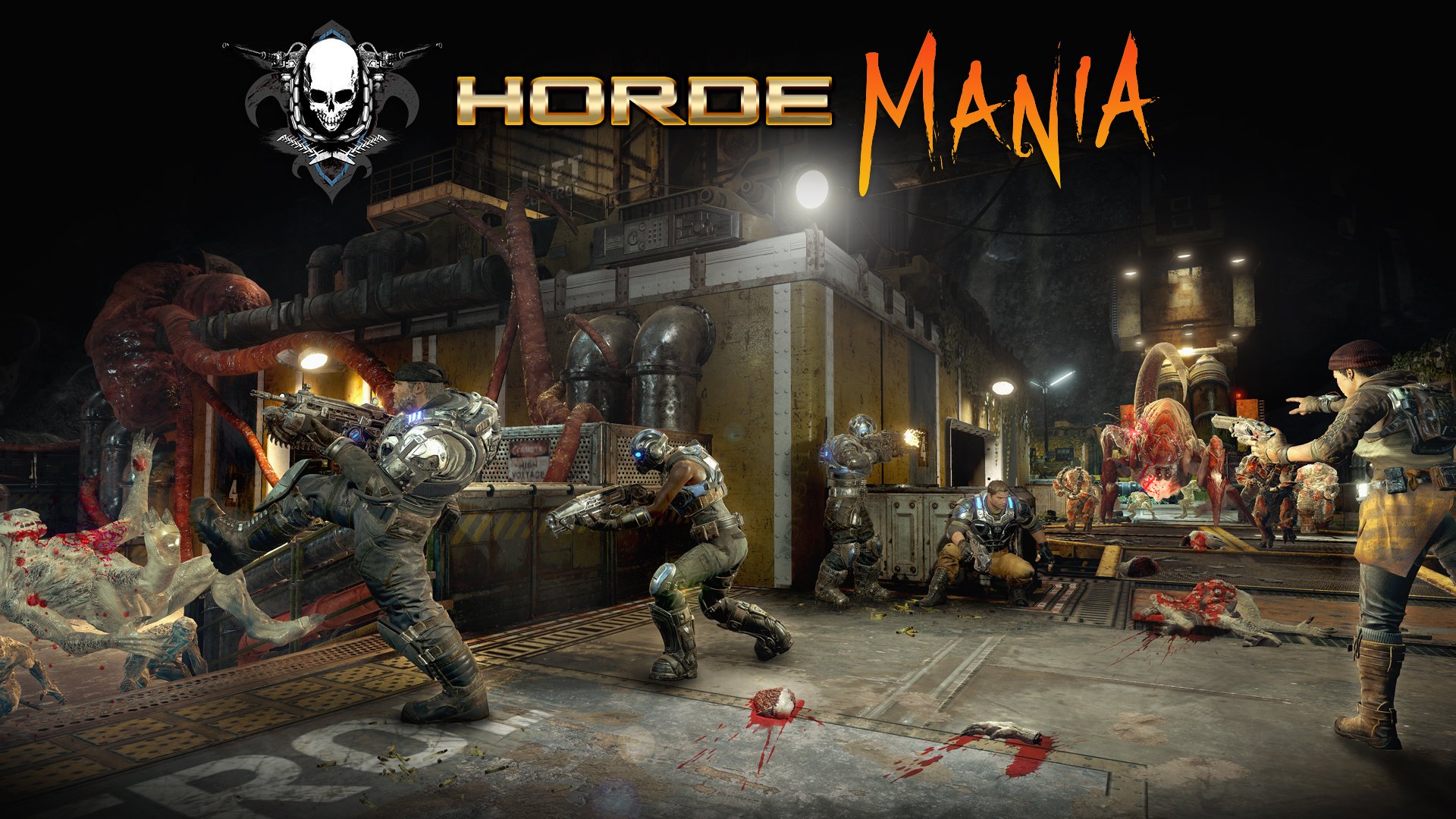 well thats it for this week, until the next time!