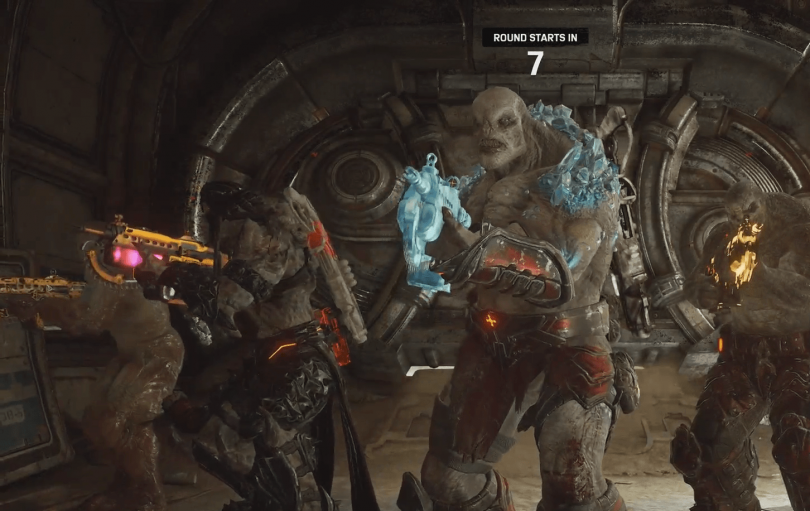 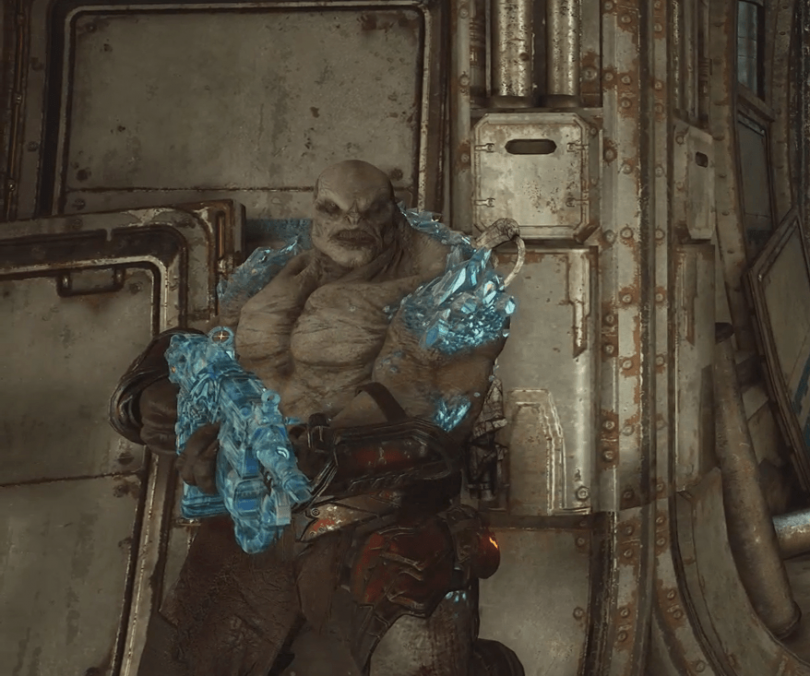 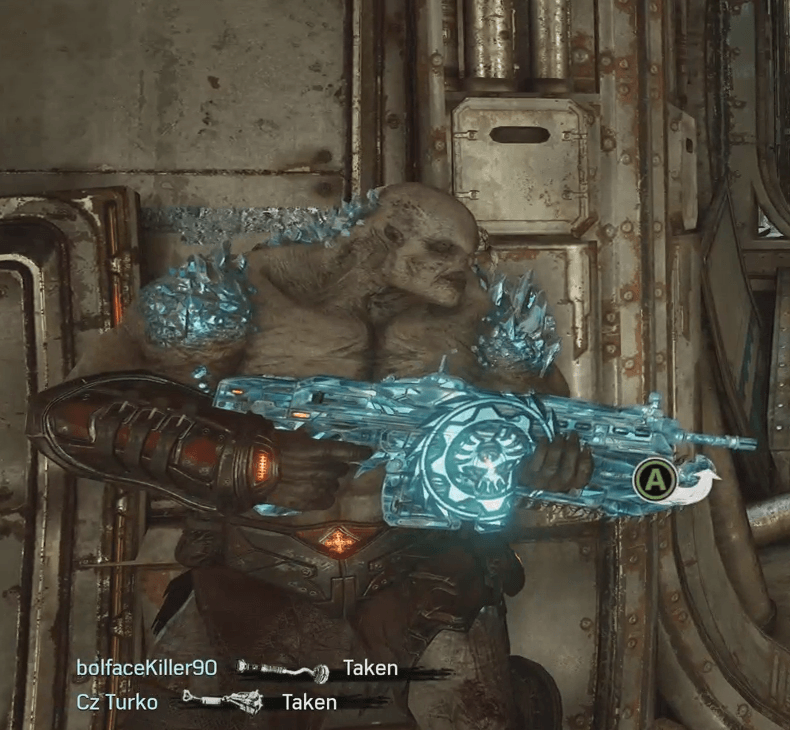 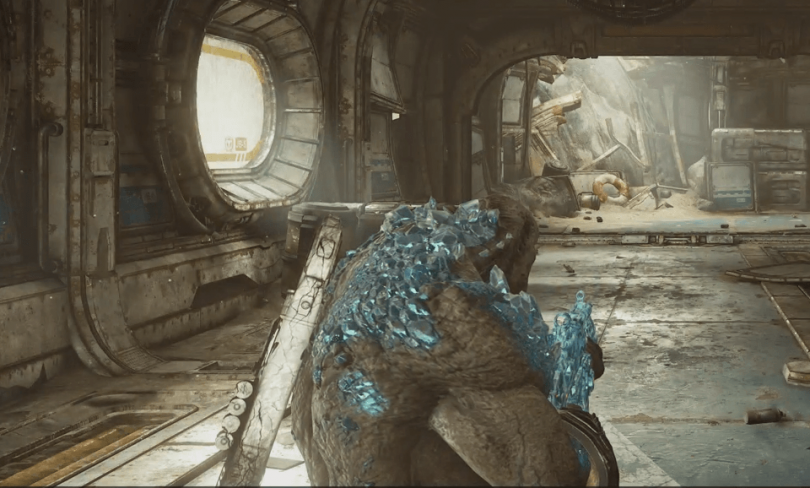 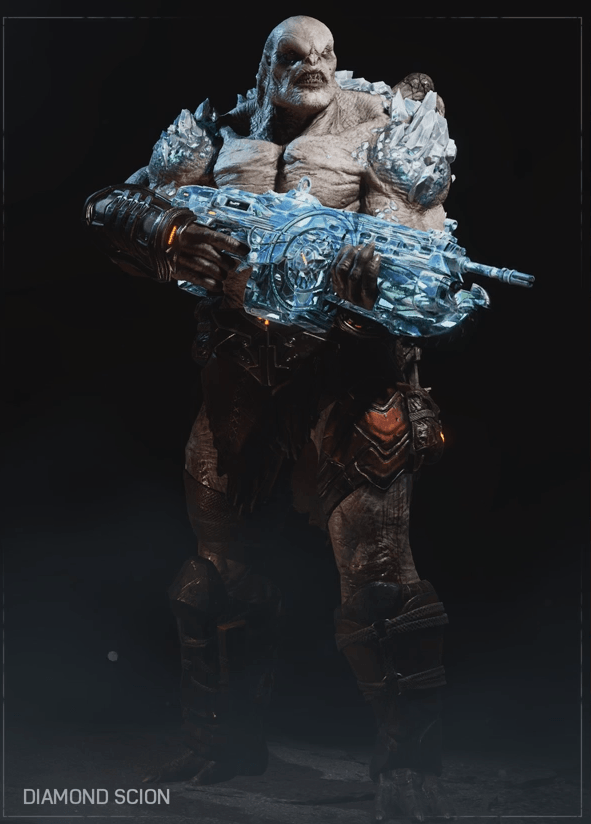 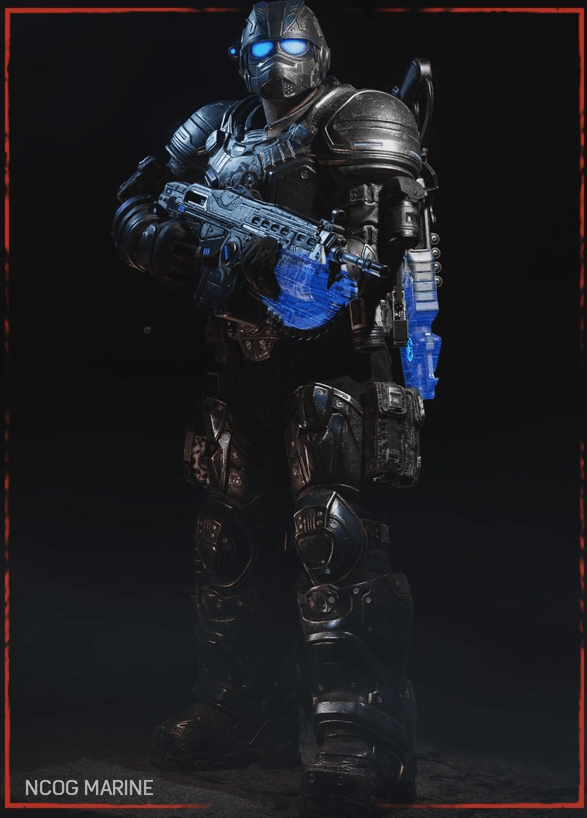 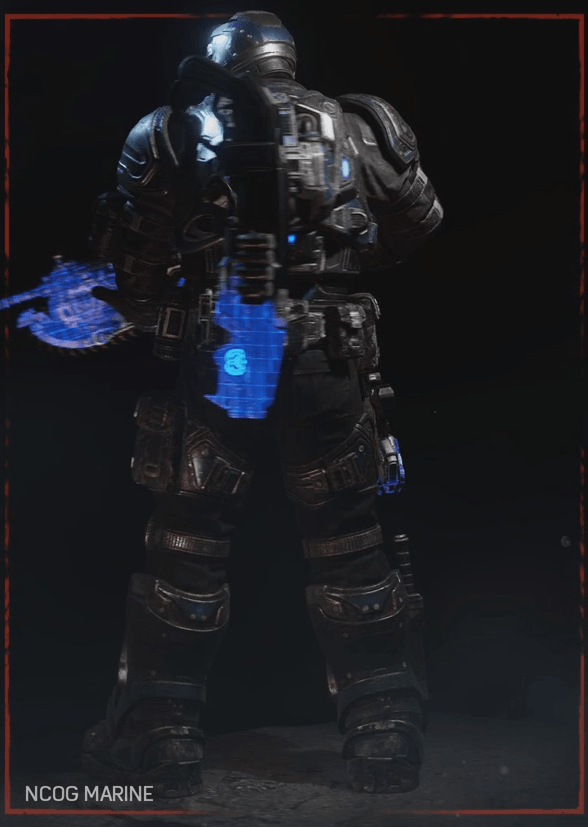 Lock and load Gearheads as beginning tomorrow it’s time to get the grind on!

Revealed in last week’s What’s Up, The Coalition sets two high end versus challenges with character rewards that has been designed to recognize players dedication and extreme skill In Gears of War 4.   For a recap on the challenge requirements, see below: 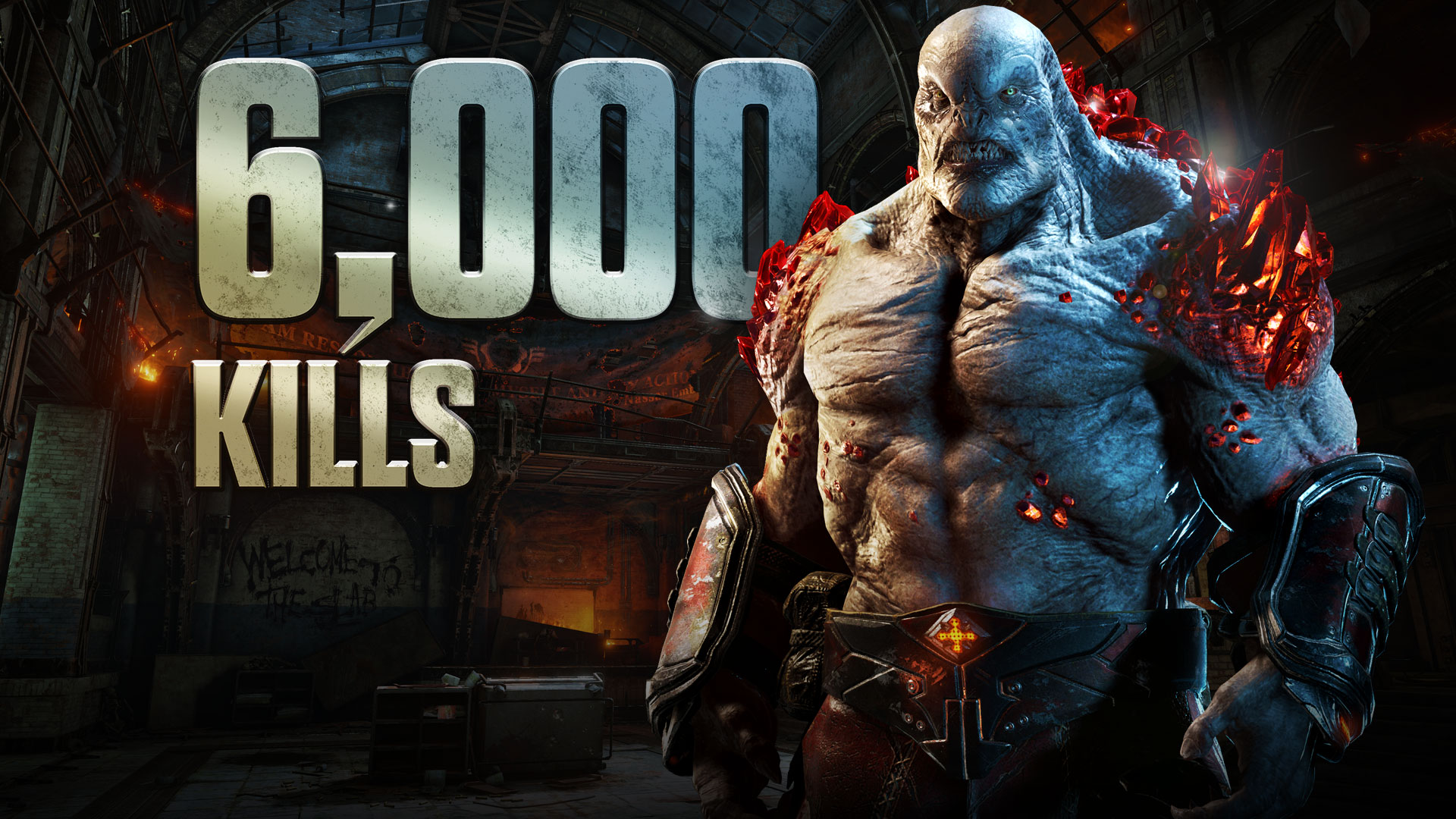 He who commits time and dedication, shall be presented with the Ruby Scion in all its magnificence.

Note: Ruby Scion is in production and it will take time before the character variant will become claimable. 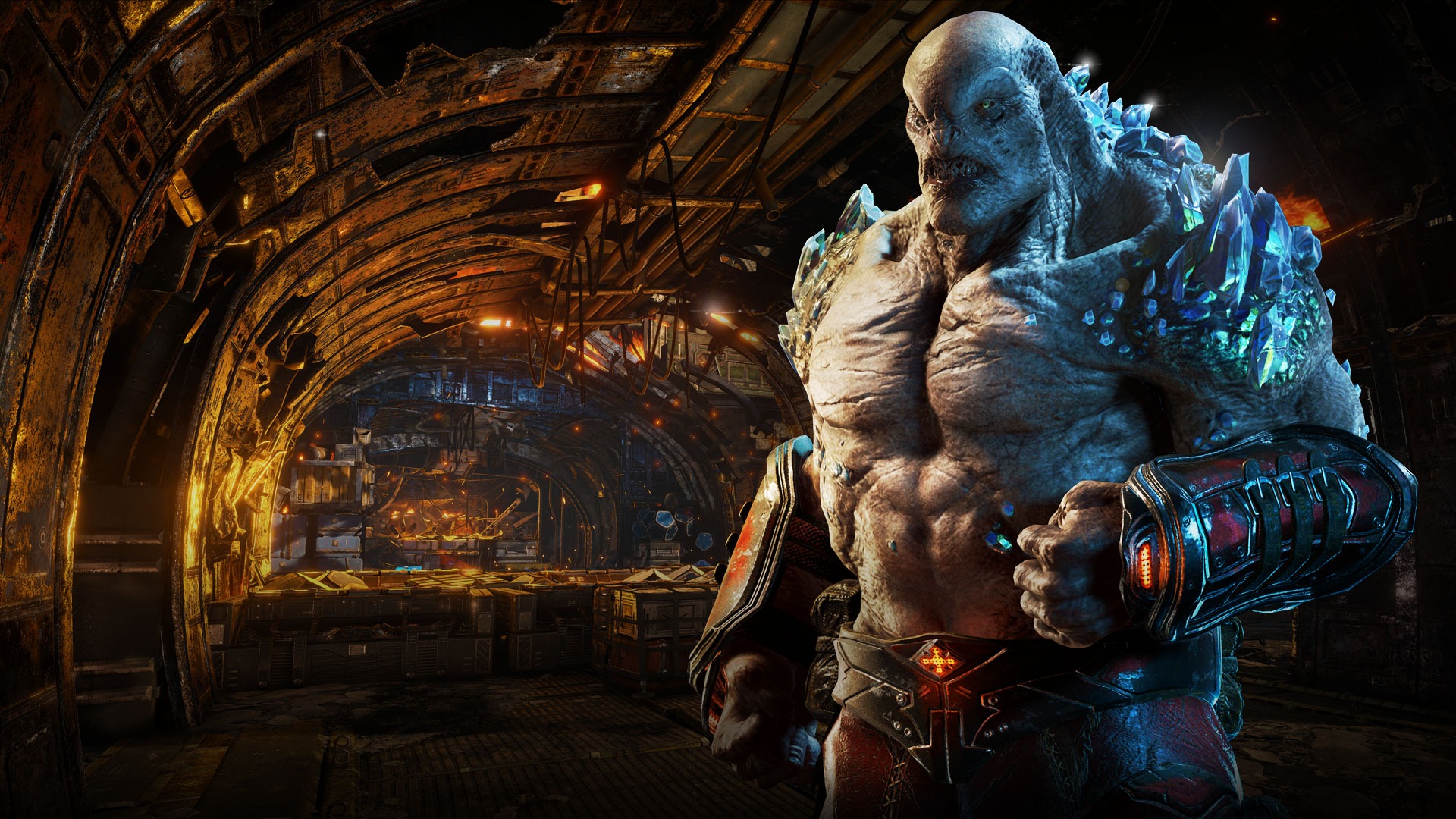 He who is deemed worthy through extraordinary skill, shall receive Diamond Scion in all it’s glory.

Note: the Diamond Scion won’t be claimable until the end of Season 4 as the Coalition can verify player’s diamond rankings.

In other news, a new Gear Pack will also be dropping tomorrow for 400 credits. This pack introduces the NCOG Marines, a new COG variant that compliments the Naval COG as these marines are the elite soldiers of the COG’s Naval forces.  For some in game shots of the Naval COG Marine, see the image gallery in this post. 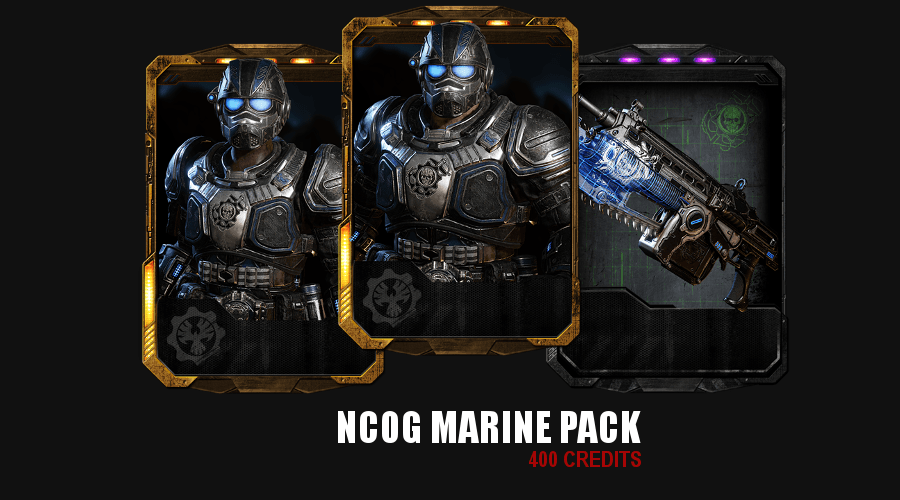 Well thats it, from me, until the next time Gearheads.