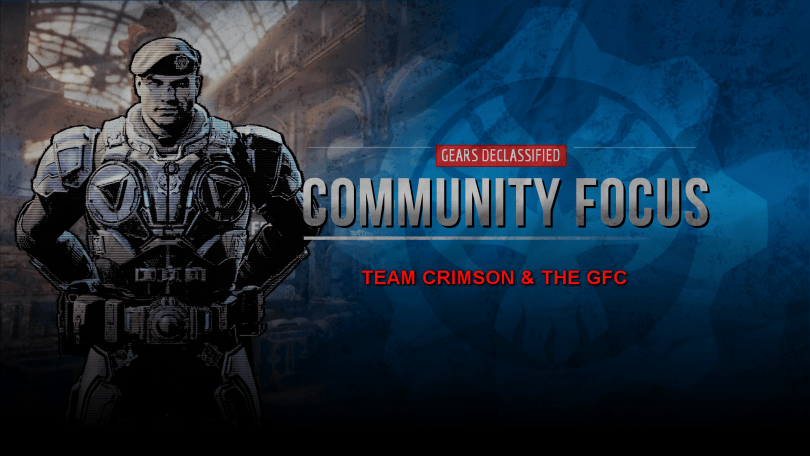 Welcome to the Community Focus series, a series aimed to recognize the contribution by individuals and creatives alike. Whether they are a recognizable name in the community or an up and coming creative. In this first edition of Community Focus, I chat with both Team Crimson and The GFC following the Gods of Thunder Tournament.

Last week we saw Team Crimson as they hosted their very first Gears 4 Tournament in collaboration with long standing community group The GFC.  With 16 teams signed up in the Escalation based event including The Coalition, the tournament was something that fans did not want to miss as the teams fight it out to become the “Gods of Thunder”.

For those that didn’t tune in to watch the tournament, can you give us a quick recap on the event?

Did you face any difficulties during your first community tournament?

Yes! we did have our ups and downs as a team to make sure the event was run smooth as possible but we are very pleased with how it turned out. The only difficulties we had was some communications errors and teams taking longer to start than expected. Nevertheless, we did learn from our mistakes.- Team Crimson

If you did the tournament again for the first time what would you differently?

How did you come to collaborate with the GFC with organising this event and will you be jointly hosting events together in the future?

Our founder Onyx Guard 109 reached out to GFC members Viking and EVIL ONE to discuss making an event together in celebration of the return of the GFC and the creation of Team Crimson. It was fantastic to work with such creative community members and we look forward to who we plan on working with in the future. – Team Crimson

What was the best highlight from the tournament?

Well we have a few favorite highlights, our favorite has to be The Coalition participating in the event and swooping in with that clutch. Additionally,  we were impressed by Team Ess and Fire Squad as they showed great performance in the tournament.  While all the teams played amazing, these two teams stood out for us by not just being two of the strongest but because of how interesting there gameplay is, shows how talented the gears community is! – Team Crimson

with the success of your first community event, are there any more events in the pipeline?

we currently have a 2v2 Gnasher Tournament ready on August 25th with 32 teams (yes 32!) going ham to become the Lord of the Gnasher! You can find all our events posted on our Twitter,  Gears Forums and also our website! – Team Crimson

For more information on Team Crimsons’s latest event, visit their event thread on the Gears Forums.

What inspired you host events for the community and when was The GFC established?

The GFC was created in 2014. But the group started out as the EGFC on the Epic Games Forums back in 2010.

What inspired our group to get involved and create events was noting that the developers of Gears of War, both Epic Games and The Coalition were unable to engage with the community much when it came to playing the game with their consumers. We took initiative and began to create events that anyone could join in to play. Once we began to gain traction and the community showed interest both Epic Games and The Coalition; at there respective times, supported our groups efforts. – The GFC

I see that you have collaborated with Team Crimson to jointly host the Gods of Thunder Tournament, what can the community do if they want to collaborate with you on hosting an event?

We believe in community engagement, so any group that would like to collaborate with us is welcome to. We encourage you get in contact with us over Twitter to get that started! – The GFC

Can you give us some insight on organizing events and what difficulties do you often face?

Our group is pretty well broken off into sections where each person does a task and ensures its quality is to that of what we all expect. Of course, when some of us our unavailable or a task gets larger than expected, we all work together to properly execute that task.

As with any group project, there are problems. Miscommunications happen, incorrect information is displayed, etc. Generally stuff that is easily corrected. The largest problem we face as of right now cannot be corrected unless we find means of direct and consistent contact with our event participants. We find a lot of people join events but cannot follow through with attending due to scheduling conflicts or no-shows. – The GFC

Have you considered doing more than hosting events such as getting into content creation?

As of right now, we feel that creating events and interacting with the community will be our main focus. If we decide to branch out into other areas in the community, we will be sure to let everyone know.- The GFC

Following the Gods of Thunder tournament, what’s next for the GFC?

The GFC has created a 4 vs 4 Execution event named ‘Classic’ It is 16 teams of 4 players going head to head in Execution matches with the original Gears of War rules and maps being used. Once this event has been completed we will be onward to the next. We want to ensure a constant stream of events for the community as we feel the more people play together, the stronger the community grows. – The GFC

For more Information on The GFC’s latest event, visit their event thread on the Gears Forums. 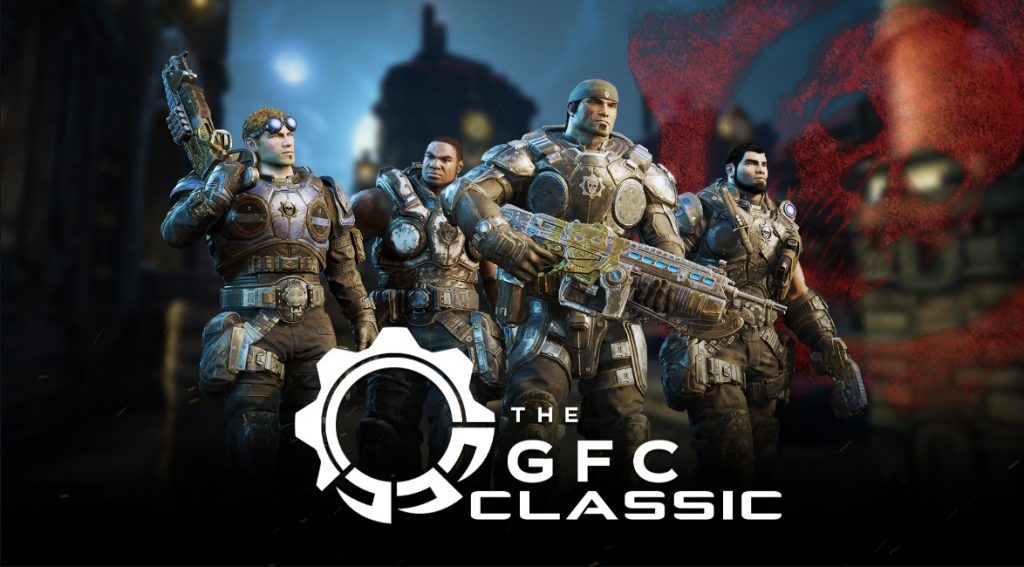